[Washington, D.C., USA and Geneva, Switzerland] – 17 January 2012 – Major Internet service providers (ISPs), home networking equipment manufacturers, and web companies around the world are coming together to permanently enable IPv6 for their products and services by 6 June 2012.

Organized by the Internet Society, and building on the successful one-day World IPv6 Day event held on 8 June 2011, World IPv6 Launch represents a major milestone in the global deployment of IPv6. As the successor to the current Internet Protocol, IPv4, IPv6 is critical to the Internet’s continued growth as a platform for innovation and economic development.

“The fact that leading companies across several industries are making significant commitments to participate in World IPv6 Launch is yet another indication that IPv6 is no longer a lab experiment; it’s here and is an important next step in the Internet’s evolution,” commented Leslie Daigle, the Internet Society’s Chief Internet Technology Officer.

“And, as there are more IPv6 services, it becomes increasingly important for companies to accelerate their own deployment plans.”

ISPs participating in World IPv6 Launch will enable IPv6 for enough users so that at least 1% of their wireline residential subscribers who visit participating websites will do so using IPv6 by 6 June 2012. These ISPs have committed that IPv6 will be available automatically as the normal course of business for a significant portion of their subscribers. Committed ISPs are:

Content delivery network providers Akamai and Limelight will be enabling their customers to join this list of participating websites by enabling IPv6 throughout their infrastructure.

As IPv4 addresses become increasingly scarce, every segment of the industry must act quickly to accelerate full IPv6 adoption or risk increased costs and limited functionality online for Internet users everywhere. World IPv6 Launch participants are leading the way in this effort.

IPv4 has approximately four billion IP addresses (the sequence of numbers assigned to each Internet-connected device). The explosion in the number of people, devices, and web services on the Internet means that IPv4 is running out of space. IPv6, the next-generation Internet protocol which provides more than 340 trillion, trillion, trillion addresses, will connect the billions of people not connected today and will help ensure the Internet can continue its current growth rate indefinitely.
About the Internet Society

The Internet Society is the world’s trusted independent source of leadership for Internet policy, technology standards and future development. Based on its principled vision and substantial technological foundation, the Internet Society works with its members and Chapters around the world to promote the continued evolution and growth of the open Internet through dialog among companies, governments, and other organizations around the world. For more information, see: www.internetsociety.org

Webpage Widget
Install:
Copy the following into your webpage: 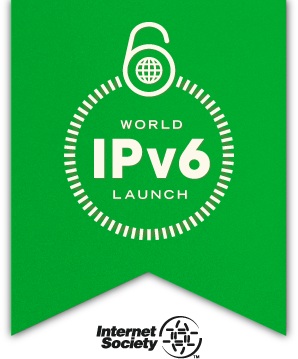 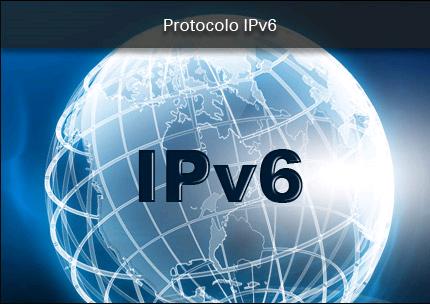 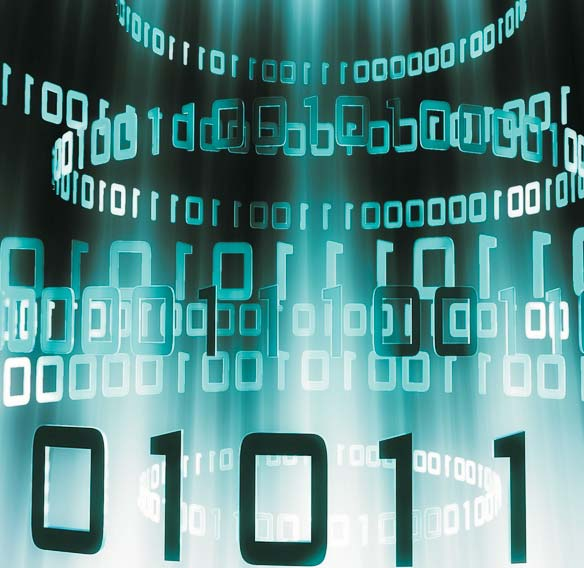 In IPv4, each octet consists of a decimal number ranging from 0 to 255. These numbers are typically separated by periods. In IPv6, addresses are expressed as a series of eight 4-character hexadecimal numbers, which represent 16 bits each (for a total of 128 bits). As we’ll see in a minute, IPv6 addresses can sometimes be abbreviated in a way that allows them to be expressed with fewer characters.
2: Link local unicast addresses are easy to identify

Because of their long bit lengths, IPv6 addresses tend to contain a lot of zeros. When a section of an address starts with one or more zeros, those zeros are nothing more than placeholders. So any leading zeros can be suppressed. To get a better idea of what I mean, look at this address:

If this were a real address, any leading zero within a section could be suppressed. The result would look like this:

As you can see, suppressing leading zeros goes a long way toward shortening the address.
4: Inline zeros can sometimes be suppressed

Real IPv6 addresses tend to contain long sections of nothing but zeros, which can also be suppressed. For example, consider the address shown below:

In this address, there are four sequential sections separated by zeros. Rather than simply suppressing the leading zeros, you can get rid of all of the sequential zeros and replace them with two colons. The two colons tell the operating system that everything in between them is a zero. The address shown above then becomes:

You must remember two things about inline zero suppression. First, you can suppress a section only if it contains nothing but zeros. For example, you will notice that the second part of the address shown above still contains some trailing zeros. Those zeros were retained because there are non-zero characters in the section. Second, you can use the double colon notation only once in any given address.
5: Loopback addresses don’t even look like addresses

Like IPv4, there is also a designated loopback address for IPv6:

Once all of the zeros have been suppressed, however, the IPv6 loopback address doesn’t even look like a valid address. The loopback address is usually expressed as ::1.
6: You don’t need a traditional subnet mask

In IPv4, every IP address comes with a corresponding subnet mask. IPv6 also uses subnets, but the subnet ID is built into the address.

In an IPv6 address, the first 48 bits are the network prefix. The next 16 bits are the subnet ID and are used for defining subnets. The last 64 bits are the interface identifier (which is also known as the Interface ID or the Device ID).

If necessary, the bits that are normally reserved for the Device ID can be used for additional subnet masking. However, this is normally not necessary, as using a 16-bit subnet and a 64-bit device ID provides for 65,535 subnets with quintillions of possible device IDs per subnet. Still, some organizations are already going beyond 16-bit subnet IDs.
7: DNS is still a valid technology

In IPv4, Host (A) records are used to map an IP address to a host name. DNS is still used in IPv6, but Host (A) records are not used by IPv6 addresses. Instead, IPv6 uses AAAA resource records, which are sometimes referred to as Quad A records. The domain ip6.arpa is used for reverse hostname resolution.
8: IPv6 can tunnel its way across IPv4 networks

One of the things that has caused IPv6 adoption to take so long is that IPv6 is not generally compatible with IPv4 networks. As a result, a number of transition technologies use tunneling to facilitate cross network compatibility. Two such technologies are Teredo and 6to4. Although these technologies work in different ways, the basic idea is that both encapsulate IPv6 packets inside IPv4 packets. That way, IPv6 traffic can flow across an IPv4 network. Keep in mind, however, that tunnel endpoints are required on both ends to encapsulate and extract the IPv6 packets.
9: You might already be using IPv6

Beginning with Windows Vista, Microsoft began installing and enabling IPv6 by default. Because the Windows implementation of IPv6 is self-configuring, your computers could be broadcasting IPv6 traffic without your even knowing it. Of course, this doesn’t necessarily mean that you can abandon IPv4. Not all switches and routers support IPv6, just as some applications contain hard-coded references to IPv4 addresses.
10: Windows doesn’t fully support IPv6

It’s kind of ironic, but as hard as Microsoft has been pushing IPv6 adoption, Windows does not fully support IPv6 in all the ways you might expect. For example, in Windows, it is possible to include an IP address within a Universal Naming Convention (\\127.0.0.1\C$, for example). However, you can’t do this with IPv6 addresses because when Windows sees a colon, it assumes you’re referencing a drive letter.

To work around this issue, Microsoft has established a special domain for IPv6 address translation. If you want to include an IPv6 address within a Universal Naming Convention, you must replace the colons with dashes and append .ipv6.literal.net to the end of the address — for example, FE80-AB00–200D-617B.ipv6.literal.net. 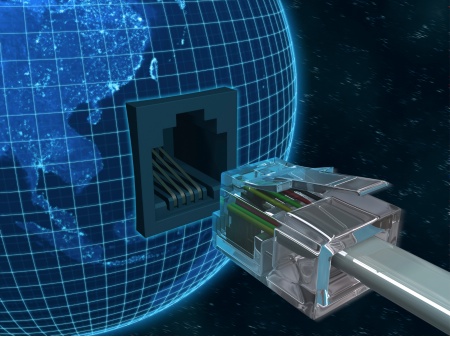 Presentations by our staffs 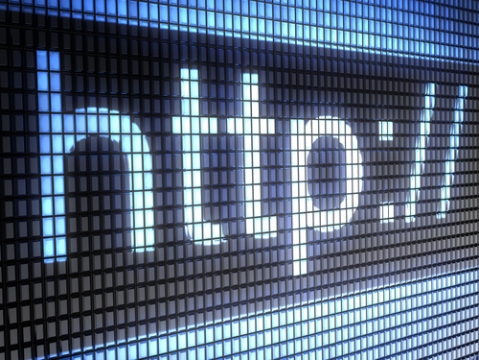 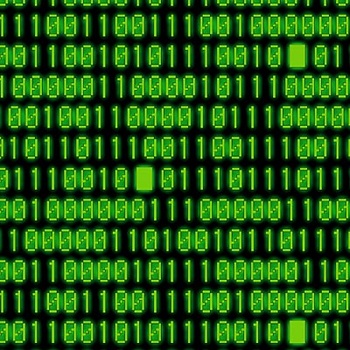